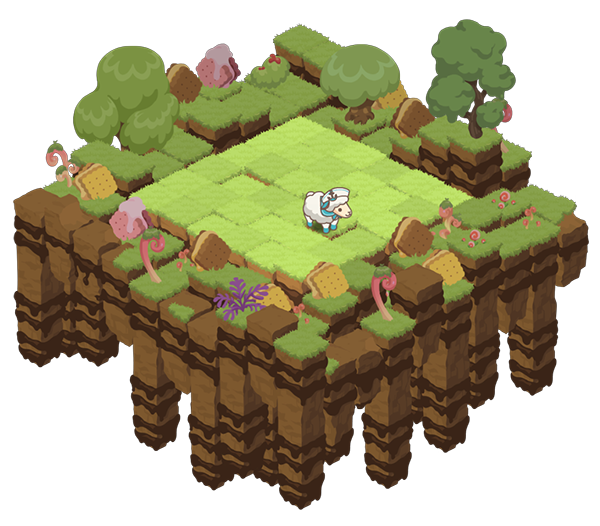 GAME
Overview
In Sheepfarm in meta-land, you can purchase real-world pastures, run your own farm, raise sheep, and make money! Collect adorable sheep (NFT) and compete with other players for a profit! (PvP) 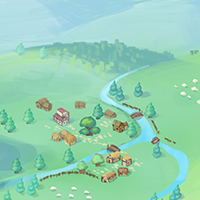 Metaverse Pastures
Players start off by owning virtual pastures based on real-world environments. A single pasture can only accommodate a certain number of sheep. To extend their farms, players should buy or rent land from other players. 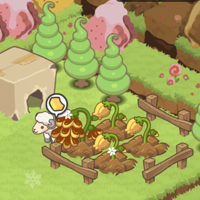 Virtual Farming
To maximize their farm's earnings, players will require a variety of tools and installations. The items can be upgraded further during gameplay. The better the facilities on their farm, the more content their sheep will be. 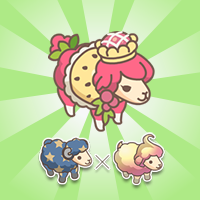 Collecting NFTs
Through morphing, players can unlock over a hundred different types of sheep. Rare breeds produce more valuable wool, which can be traded at a higher price. Simply owning highly sought-after sheep would be of great value to NFT collectors. 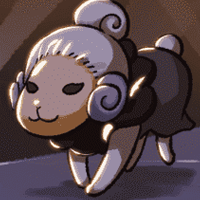 PvP Content
Players can compete against each other by entering tournaments. Rarer sheep will have a better chance of taking home the prize. Some players might prefer to bet on the sheep of other players rather than entering the contest themselves. 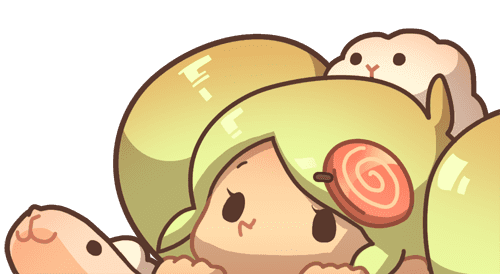 TOKEN/NFT
MARMALADE TOKEN
Marmalade (MARD) token is the in-game utility token used and serves as the main economic unit in Sheepfarm in meta-land. The MARD supply can be regulated by in-game features that burn tokens continuously, promoting the ecosystem's overall growth. 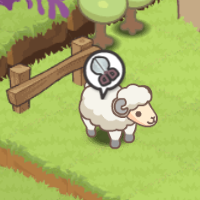 Sell Wool
Raise sheep and shear their wool! Rare sheep breeds are known for producing high-valuable wool. The wool you sheared can be delivered to the village chief who will then reward you with MARD. 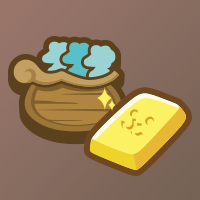 Rent out sheep
Instead of managing their NFTs personally, pasture or sheep owners can make a profit by renting them out. Users who are more interested in NFT investment rather than management may find this feature handy. 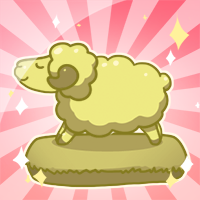 Compete with others
Take part in a friendly competition with other users. Because it is difficult to outperform other players, the prize will be substantial. Outstanding players can easily obtain MARD by participating in PvP content. 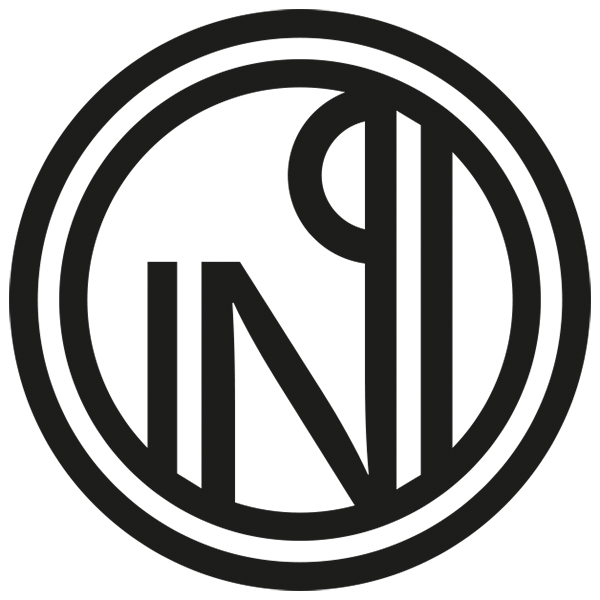 TOKEN/NFT
NIGHTINGALE TOKEN
NGIT is the governance token of meta-land. The token represents voting power in UCC polling and DAO gaming. NGIT has a fixed supply and will not be increased. 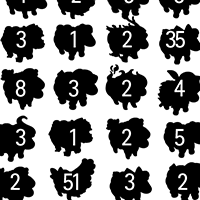 UCC Polling
Sheep will be released seasonally, and users will be able to submit direct designs and nominations for sheep to be released. The vote of the NGIT holders determines which sheep are chosen from the nominations. 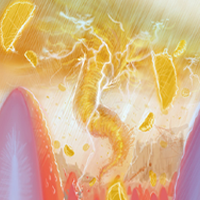 DAO Gaming
User votes can influence a variety of aspects. For example, depending on the outcome of the vote, the weather could be either dry or rainy. Some sheep do well in dry weather, while others may be more productive in humid conditions. 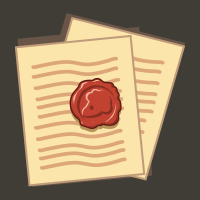 Defi Staking
Holders of NGIT tokens are deemed to be making a contribution to the Sheepfarm ecosystem simply by holding their tokens. If you stake NGIT, you can receive MARD tokens as a reward.

TOKEN/NFT
NFT MARKET
You can easily trade game items with other users either within our local NFT marketplace or 3rd party marketplaces such as OpenSea, Rarible, SuperRare, etc. 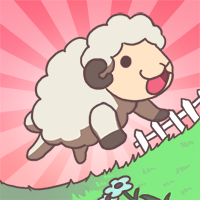 Sheep
Farmers that sell the wool from their sheep can earn MARD tokens in exchange for their goods. The rarity rating of a sheep influences the value of the wool it produces, and in general, rarer sheep generate more valuable wool. 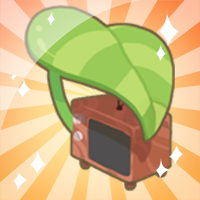 Decorations
Decor keeps sheep happy, which enhances their wool production while also allowing them to play with the many decorative pieces on the property. Make your sheep farm more attractive to ensure that your sheep stay comfortable and happy! 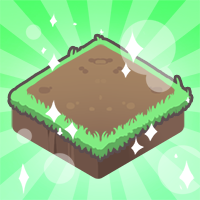 Pastures
Sheep farmers start off by owning virtual pastures based on real-world environments and at least one pasture is needed for gameplay. Players can raise sheep and use various items to decorate their pastures.
PARTNERS 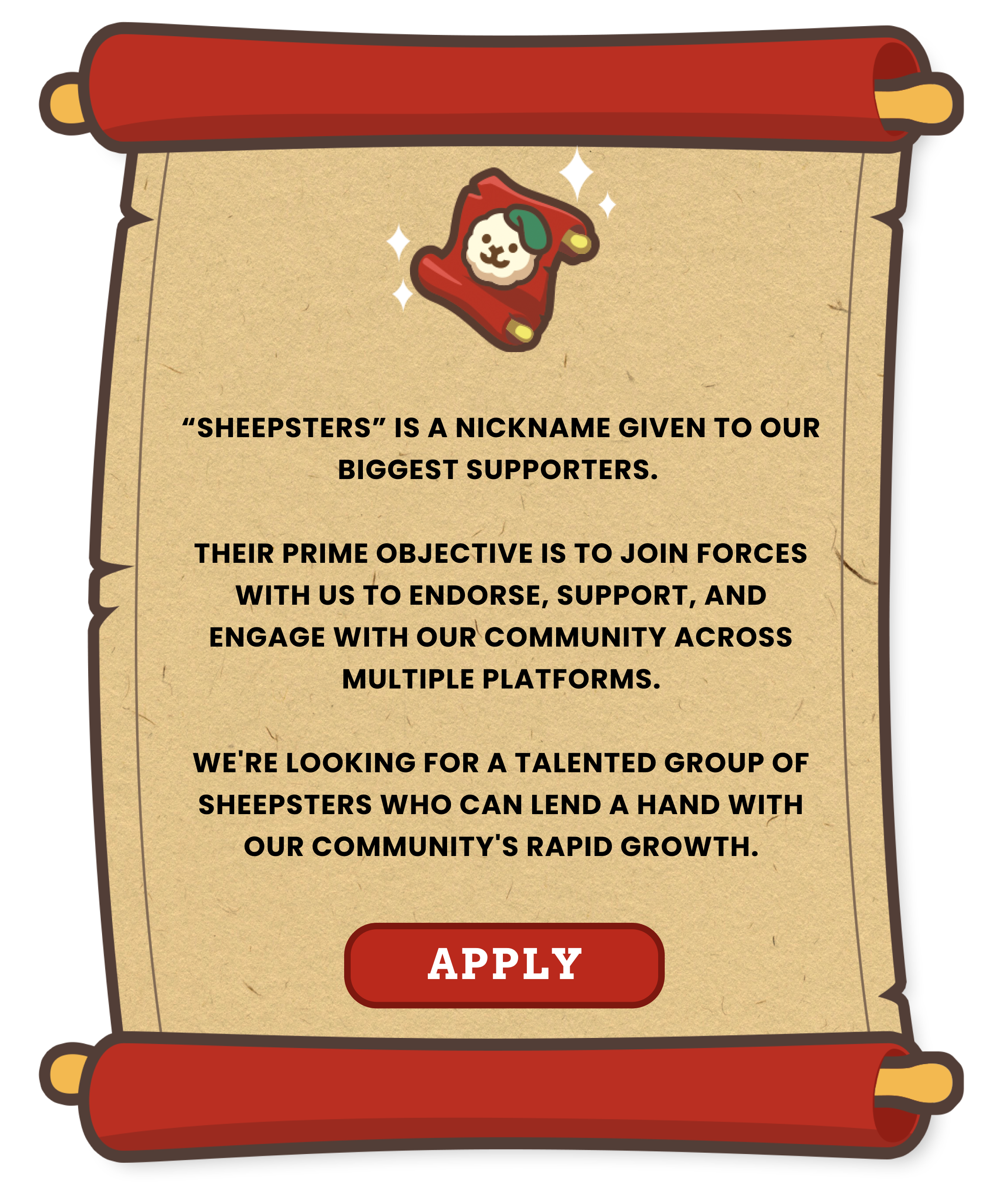 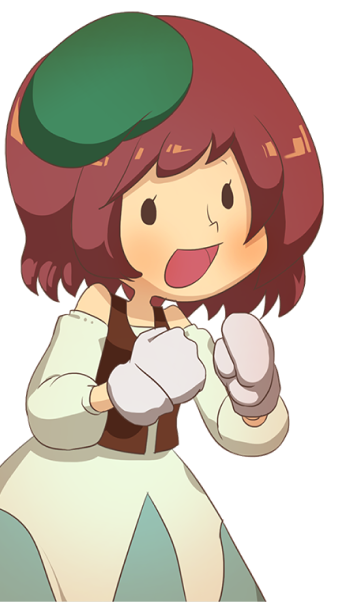 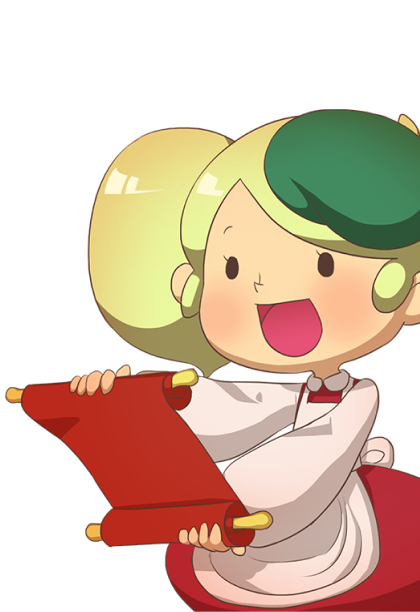 NEWSLETTER
SUBSCRIBE TO OUR FEED!
Join our community to stay informed! 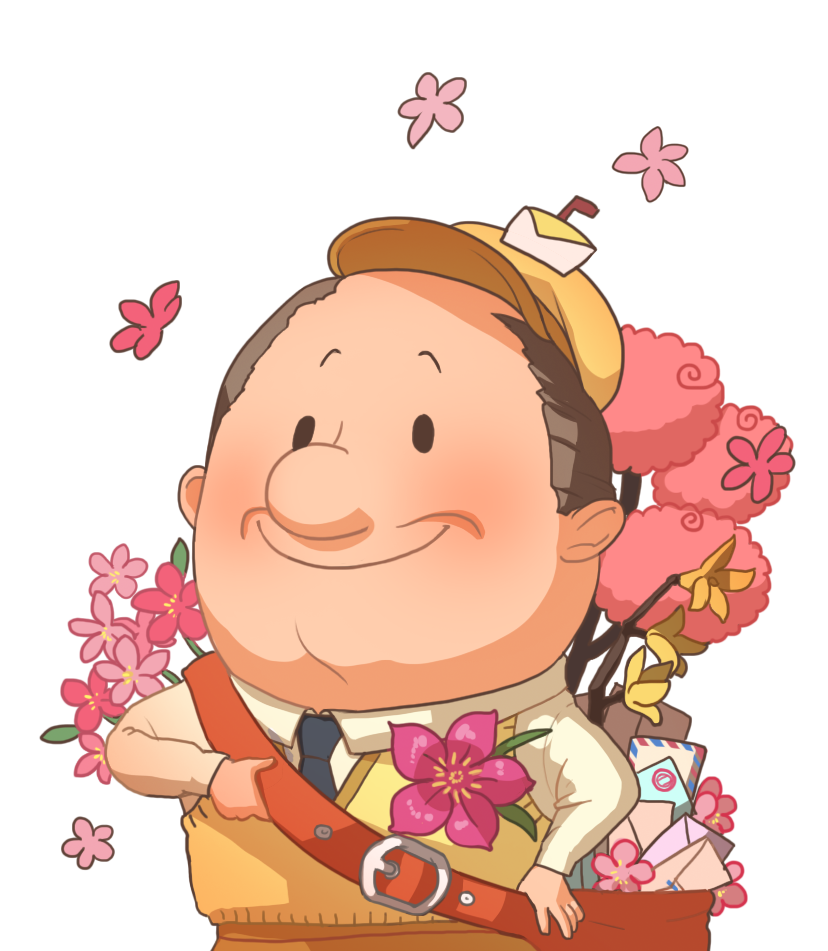 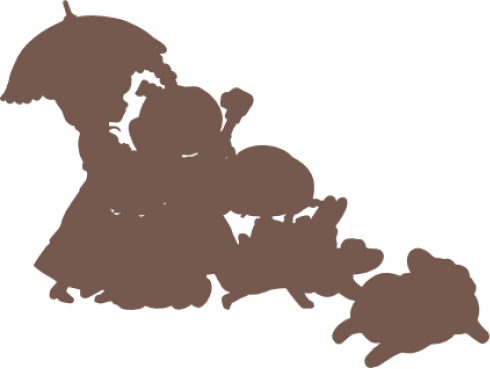 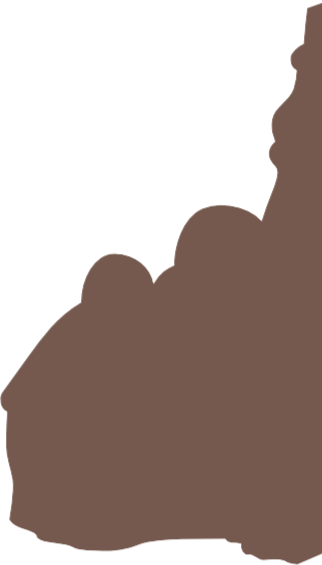